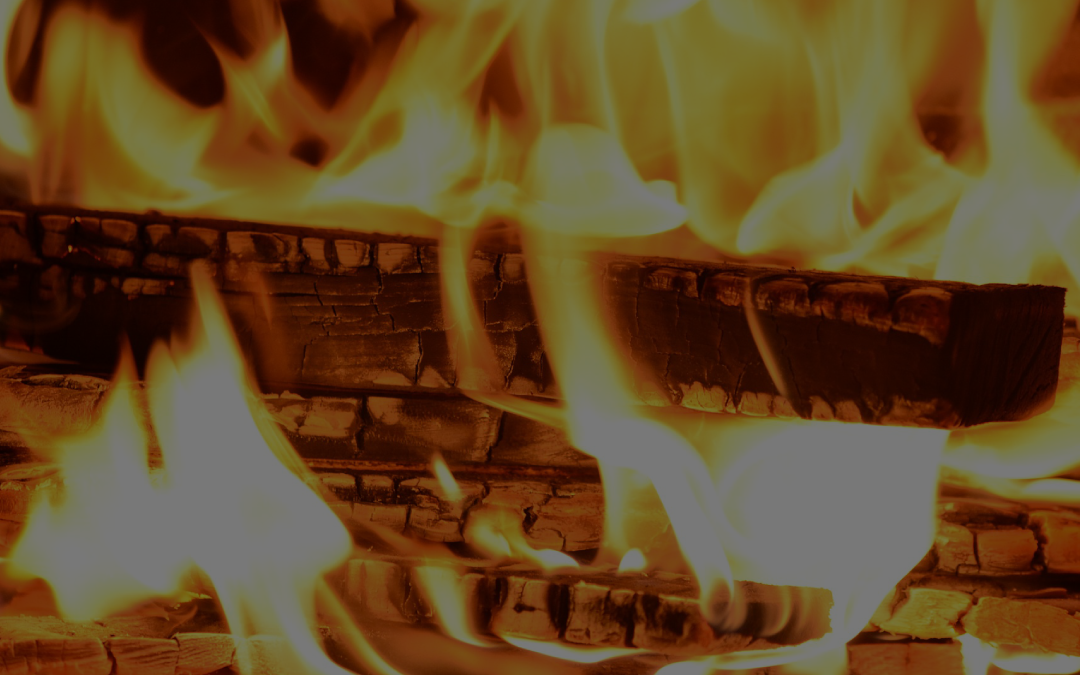 I stand to be corrected, but I do not know of any other continent on earth today where one can find the kind of spiritual warfare that is going on right now in Africa. From Cape Town to Cairo it is as if the devil in his rage is working relentlessly to light fires in Africa. From the civil wars in places like Sierra Leone, and Angola, to the killings and atrocities going on in Sudan; from the famines of Ethiopia to the natural disasters of Mozambique – Africa is on fire!But though this is what is most reported in the news, it is not at all the most important type of fire burning in Africa today. One doesn’t even need to look too closely to see this other fire – revival fire. Since around the mid-1950s, God has been moving in unprecedented ways to sweep through Africa to win her nations. Missiologists predict that soon “there will be more Christians in Africa than on any other continent in the world!” In this last decade, as church leaders worldwide have observed the growing indigenous missionary movements coming out of Africa, God’s purpose for setting Africa on fire is becoming clear. God’s purpose is not only to win Africa but also to use her for the remaining task of world evangelisation. All over Africa today, God’s fire burns stretching out to claim all of the unreached frontiers within the animistic and Islamic blocs. At the same time, he has been thrusting out Africans, like firebrands, among the unreached all over the world – from Poland to Indonesia.It is exactly because of this, that high-level dark forces are working hard to quench God’s purpose for Africa through bad governments, disease, poverty, wars, idol worship, and Islam. The crisis in Africa cannot be understood except when viewed from its spiritual perspective. The devil sees that he is rapidly losing ground and seeks to counter God’s fire. The contention is over the remaining more than 200 largely unevangelised tribes on the continent, as well as the hundreds of others around the world that God purposes to use Africans to reach. So the enemy works to waste Africa’s rich resources so that there will be no funds to send out missionaries. He brings crises so that no one will be able to come in or go out to preach. Also, Islam and false religions are working hard to get to the many remaining unreached peoples of Africa before the Truth gets to them. Truly, Africa is on fire!Now the whole purpose of drawing our attention to all of this is because I believe that the outcome of these intense spiritual struggles in Africa depend a great deal on what we do or do not do. Each of us has a part to play to see the working out of God’s purposes for Africa. There are various ways God will lead us as to our involvement if we ask him. But I want to end by highlighting two important areas in which all of us (no matter what our location is on the globe) should seek to be involved. The first (and by far the most important) is prayer. Let us get on our knees, fan the flames of God and quench hell’s fire in Africa. The second is partnership. We need to join hands to see God’s purposes come to pass in Africa. None of us can do it alone. We together need to share our resources to empower the move of God across Africa and beyond.I believe we can give the devil fire for fire and show him that God’s fire swallows up hell’s fire. Let’s do it!

Let us pray: Father, let your kingdom come and let your will be done in Africa. Please raise up in our day, an army of labourers to finish the task of reaching Africa and who will also go beyond Africa. Let righteousness and justice flood this great continent in our day, in Jesus’ Name.